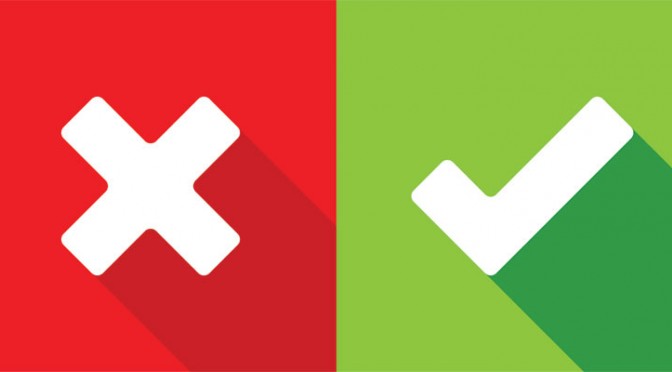 Developing software requires a mix of analytical and creative approaches, involving different types of people who have different blends of thinking. But how can one achieve software quality in the competitive IT marketplace? I argue here that the maxim “Test early and often” is one of the most useful tools for achieving software quality. END_OF_DOCUMENT_TOKEN_TO_BE_REPLACED 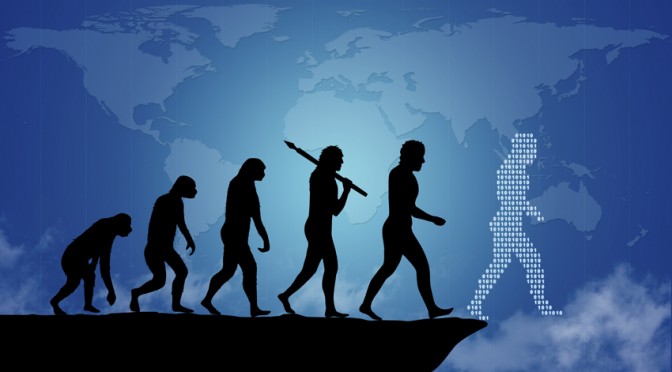 The drumbeats of the singularity advocates is getting louder with the constant refrain that humanity is doomed at the hands of machine intelligence. Although their argument is machine intelligence is inevitable, many people do not believe it is a likely future. In his recent book about the evolution of humanity, Sapiens: A Brief History of Humankind, Yuval Harari offers a different assessment. He argues our species, Homo sapiens, will become extinct in the next century—but by human choice, not machine intelligence. Let’s take a look at his intriguing argument. See if you agree. END_OF_DOCUMENT_TOKEN_TO_BE_REPLACED