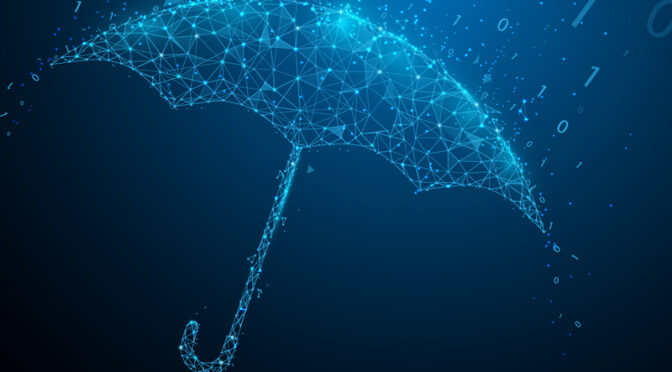 I grew up in Los Angeles and lived there until the age of 23. In all that time, I don’t recall ever owning an umbrella. I probably did, but I just don’t recall it because Los Angeles, like the rest of Southern California, has very little (too little) rainfall.

I then moved to Mwanza, Tanzania, on the southern shore of Lake Victoria. There I also never owned an umbrella because the weather was even better than in Los Angeles. Year-round, the sky was always a brilliant blue, with never a grey day in sight. During the short monsoon (rainy) season, you would occasionally see a small white cloud peak its head above the horizon. At that moment you would set your watch because you knew that about two hours later it would be pouring down in buckets, then after another couple of hours, the sky would once again be cloudless and brilliantly blue.

I now live in Brussels, Belgium. This little kingdom bordering on the North Sea bears a reputation of being very rainy. When a friend of mine who used to live here returned to the U.S., he would occasionally call. The first words out of his mouth were always, “Is it raining in Belgium? And If not, why not?” This is very much stretching the truth. Nevertheless, living in Belgium without an umbrella would be entirely unthinkable.