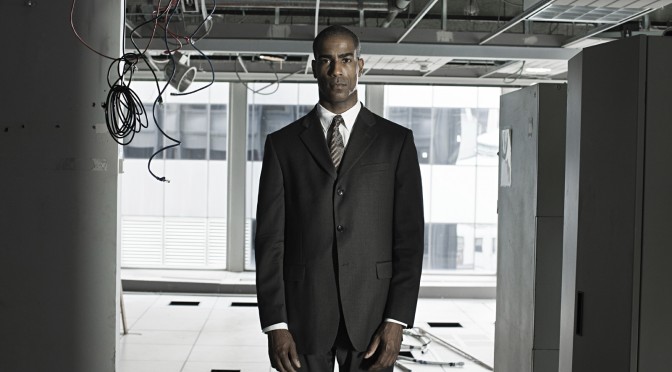 Through a long and bumpy ride from 2000–2008, enrollments in CS departments declined by 50% from their peak in 2000. This caused considerable introspection and an identity crisis about who we are and who we serve.

Starting in 2008, the trend began to reverse. Today most academic leaders rejoice because enrollments have surged back to 75% of their peak value. Not only that, young people are joining coding clubs and coding academies in droves.  It seems that our identity crisis is over and our biggest problem is managing the surge.

In our exuberance, are we overlooking a large and messy problem— a shortage of technicians? Technicians are the people with the hands-on skills needed to keep the digital infrastructure working. Without them, who would operate and maintain the networks and computers on which everything else depends? Without them, how would computing have a future? If we do not speak for them, who will?

During the 20th century technology contributed to the automation of manual labor, gradually displacing many manual jobs with more productive machines. Knowledge workers—who depended on their minds rather than their hands—were spared the ravages of automation. In the past decade, however, with the help of very powerful chips, networks, and algorithms, we have been making big inroads into the automation of knowledge work. Now knowledge workers also are being displaced by more productive machines.

Our CS graduates are among the chief designers of the digital technologies that are displacing knowledge workers. The job market for designers and software engineers is hot. Unfortunately their advances are displacing the jobs of other knowledge workers and some manual workers.  The U.S. Labor Department recently estimated that 16 million people are out of work because they were displaced by digital automation and have not been able to find another job. Employer surveys put technician jobs at the top of their lists of hardest-to-fill positions. The U.S. Department of Defense announced in 2012 that in four years it would hire 6,000 cyber operators (a form of technician), to operate and protect defense networks. In the current markets, they have only been able to hire about 1,000 and are worried about meeting their goal.

We traditionally look to our education system to help displaced workers—but it is not helping now. Universities view this type of education as “training” and say it is outside their main mission. Two-year colleges have this in their mission, but have been so squeezed by budget cuts they have been able to develop the required new programs or increase their capacity. A new kind of regional consortium, the regional talent innovation network (RETAIN), brings regional businesses together to develop retraining programs for displaced workers and mentor them. Ed Gordon, a well-known human capital expert, says there are already more than 1,000 RETAINs and he sees them as an important light at the end of the retraining tunnel.

In addition, major IT companies have used their cash to buy back stocks rather than invest it in research, retraining, or professional development of their workers. Recently  the Financial Times listed the top 10 buyback companies; six were major IT companies. There are scattered reports that companies are treating retraining as an expense rather than an investment, one major company set a “cost sharing” policy that cuts worker pay by 10% while they are in retraining.

Are you worried about this too?