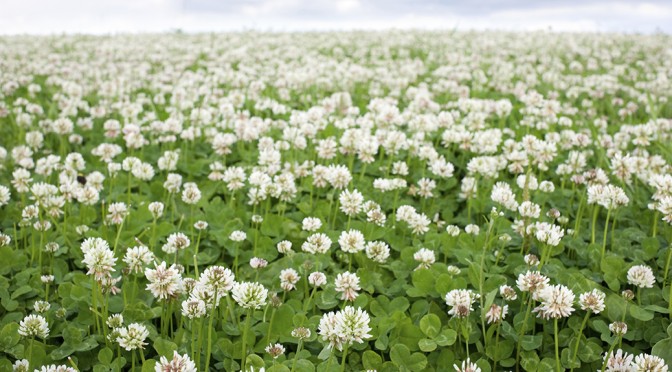 We are gripped by madness about innovation. The popular press has latched on to the notion that creating ideas and imagining new worlds fashioned around these ideas are the keys to innovation. This notion is all wrong.

This notion is based on a common story: Innovation begins with a creative idea, is sold through an imaginative story, and diffuses out into society on the strength of its novelty and merit. According to this story, innovation is caused by creative inventions.

It is hard to find empirical evidence to support this story [1]. The U.S. Patent Office reports one in 500 patents makes a positive return on investment for its inventor. In numerous surveys businesses claim they are awash in great ideas, but only about 4 percent of their innovation projects actually yield a positive financial return. Ideas do not cause innovation. Innovators cause innovation by mobilizing people to adopt ideas.

Recently there has been a lot of press about “design thinking,” a very successful process for industrial products pioneered by design firm IDEO. The design-thinking process focuses on finding and prototyping designs that satisfy concerns unearthed during interviews with customers. Design thinking does not deal with market testing, beta prototyping, production, and sale processes companies use to get products adopted. Design thinking is good for ideation, but not the rest of the innovation process. We have found that 90 percent of the work of innovation is not in ideation, but in fostering adoption [1].

A few years ago ABC News ran a special segment on IDEO and its process. They had designed a new shopping cart for supermarkets. It was fascinating to see the stunning speed at which the process produced a prototype. Yet no one has yet to see that shopping cart in any store.   It was simply an invention that never became an innovation.

A lot can be learned from Bob Metcalfe, the inventor of Ethernet, who founded 3Com to make and sell Ethernets [2]. He recounts having to convince executives that they needed a network product they never heard of before, and then living up to their expectations. He spent one year developing his Ethernet idea and the next 10 years selling Ethernets. He spent most of his effort on sales. Sales do not matter in invention, but they matter in a big way in innovation. He summarized his effort by declaring, “invention is a flower, innovation is a weed” to illustrate the difference between creating ideas and getting them adopted.

If Not Ideation, Then What?

If ideation is only 10 percent of your effort, how should you spend the other 90 percent? What should you do?

First and foremost, you need to let go of the idea that innovation is caused by people with vision and imagination creating ideas. Innovations are new practices adopted in a community, which displace other practices [1, 3]. New practices are not sparked or caused; they emerge. An innovative proposal is contingent on many factors: technologies and practices already in existence, unmet concerns in the community, the proposer’s timing and choice of concern to address, the social power of the proposer’s network, and the strength of the opposition [3]. Bringing an innovation into reality, therefore, is unpredictable and relies on hard work.

Steve Jobs did not simply create the iPhone in a flash of genius and sit back and wait for the profits to roll in. He organized his Apple team to make deals for technologies in a mobile phone that could be customized to its owner’s detailed personal preferences. Apple worked with suppliers to build smaller and more energy-efficient components, adapted MacOS into iOS, adapted the iTunes store into an apps store, cultivated a network of programmers to populate the App Store, worked with telecommunication companies to create data plans within cellular phone networks, and positioned the iPhone as a lifestyle enhancer rather than a mobile phone. The iPhone’s adoption took a great deal of business and political skill. Yet the popular stories focus on Jobs alone and ignore the huge amount of work Apple invested to get the iPhone widely adopted.

You will find similar stories in all the other technology companies. The media focuses on the genius of the founders and ignores the hard work of their teams. The founders did not simply come up with an idea and stand by while it took off.

I like the terms navigating, surfing, offering, and mobilizing to describe what these innovators did. Navigating means to move toward a goal in a complex and uncertain world when you have only a general idea where you want to go. Surfing means to be aware of moving waves of possibilities and winds of change and their power, and be able to move with them. Offering means to make proposals to take a design into action. Mobilizing means to develop a social power behind your offer.

To be an innovator, learn to navigate, surf, offer, and mobilize.