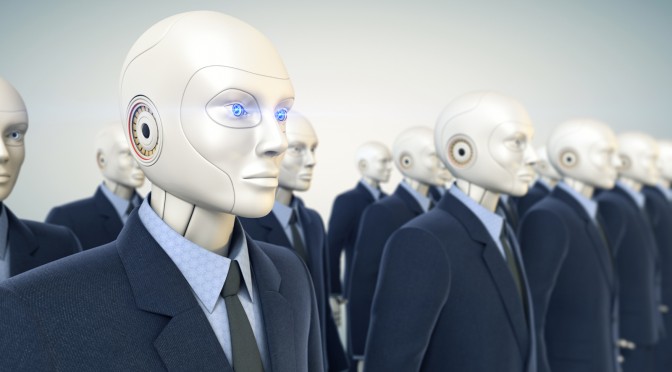 Productivity has historically been measured by how many widgets a factory (or farm) can produce per dollar of cost. It is a measure of efficiency when producing atoms, but fails as an indicator of economic progress when productivity is measured in bandwidth and weightless bits. Hence, productivity has faltered since the rise of the computer and Internet beginning roughly in the 1980s. (U.S. productivity was 2.8% immediately after WWII, averaging 1.8% since 1973, according to the U.S. Bureau of Statistics.)

Wealthy nations in the West and North have benefited from productivity enhancements through technology, but they also have high chronic unemployment, while employment in the East and South has surged. China’s unemployment rate for the past decade has hovered around 4%, while Europe’s has averaged 10%. At this rate, Western and Northern economies will be mostly out-­of-­work retired folks on pensions.

David Ricardo (1722–1823), a contemporary of Adam Smith, understood this anomaly as an exercise in comparative advantage, which says everyone’s wealth increases when trade leverages the advantage of each nation. In this case, cheap labor in the Eastern and Southern nations has been traded for overwhelming wealth in the West and North. Over 60% of all wealth is located in the West and North, while over 60% of the labor is located in the East and South. The world is not only flat; it is tilted [2].

Kevin Kelly defines the technium as a third life form, rivaling plant and animal life [3]. Like organic life, the technium is a growing, organic, hungry, evolving life form. It competes for survival like the rest of us, which suggests a future dominated by technology for technology’s sake. One of the life­‐changing side effects of the technium is the eventual replacement of the human work force with automation.

Given enough time, East and South economies will eventually catch up, and technology will ravage the work force as it has in the wealthier nations. Does this mean the end of life, as we know it? Will the future economy be like the “StarTrek” economy, where nobody has to work?

What will people do?

†This 20th Century revolution marked the shift from a manufacturing economy to a knowledge economy fueled by the advent of the Internet.↩