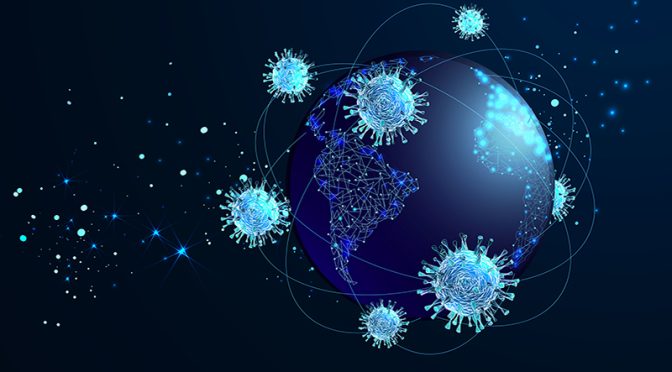 Throughout the life of this blog (it started in December 2018), “extraordinary ordinary things” have been essentially things so integrated into our daily lives that we seldom think about them and their origins, e.g. the balloon, elevator, zipper, pencil, postage stamp, U. S. Constitution, etc. In virtually all cases, these seemingly unremarkable items have a long and well-documented history going back thousands of years . The topic of this essay, the “virus,” also has an extremely long history, dating back millions and millions of years rather than just a few millennia, and a backstory that is largely unknown and certainly not well-documented. Nevertheless, today viruses are at the top of most people’s minds, both in the area of health (COVID) and science (computer virus).

END_OF_DOCUMENT_TOKEN_TO_BE_REPLACED 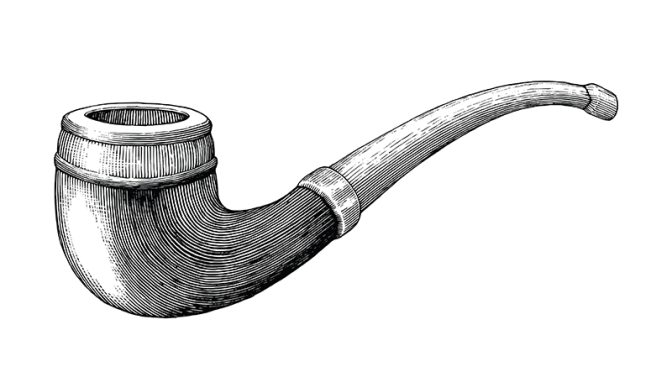 I hate smoking. I have since I was growing up in Los Angeles in the 1950s. At that time, a sure sign that one had passed from childhood to adulthood was smoking. At about the age of 10, I decided to get a preview of what would soon be coming my way. So I stole a cigarette from my father, hid behind the garage, lighted up—and nearly coughed my lungs out. I quickly decided that adults were crazy. This was my first cigarette and my last cigarette; I never saw any reason for trying again.

But to be clear, when I say that I am implacably opposed to smoking, I mean only cigarettes. This is because most people I know who smoke cigarettes seem to be addicted to them, puffing away 20, 30, and even 40 of the filthy weeds a day.

However, I don’t feel the same way about cigars and pipes. Why? Because as a child I knew a man who every evening after dinner would sit himself down in a big comfortable chair, take out his pipe, and light up. The look that came over his face when he took that first puff was a joy to behold. He smoked only one pipeful a day and truly enjoyed it. It wasn’t an addictive habit, but rather pure, unadulterated delight.

END_OF_DOCUMENT_TOKEN_TO_BE_REPLACED 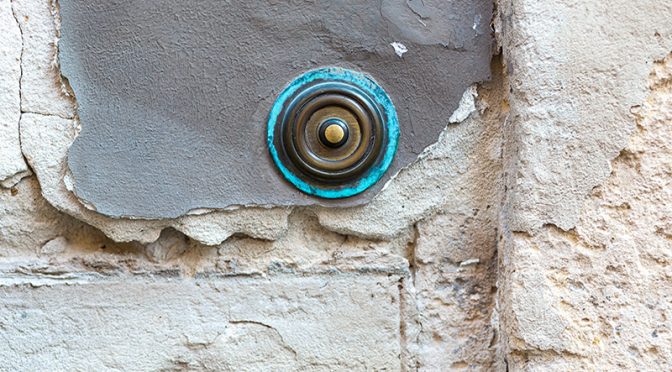 I am an avid fan of television detective shows. Not the rough and tumble shows where someone is always hitting someone or shooting at someone. But rather, if you will excuse the expression, the more “intellectual” ones where most of the action takes place in a sophisticated crime lab and most of the action consists of people looking through a microscope or checking the readout from a mass spectrometer. However, even in the second, and to me higher-level category, at some point, you are almost bound to see members of the constabulary banging on the front door of a house and shouting, “Police! Open up!” Then instantaneously smash through the door, guns drawn and ready for action.

END_OF_DOCUMENT_TOKEN_TO_BE_REPLACED 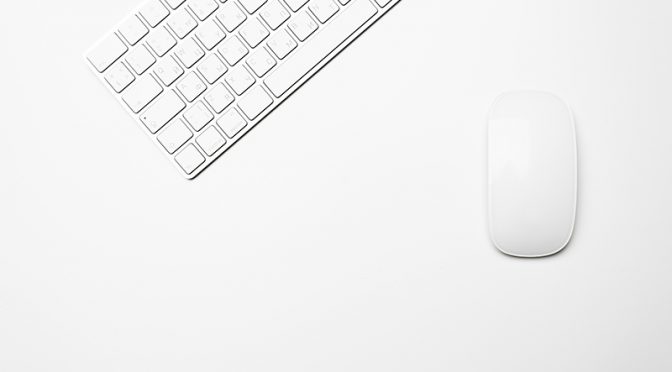 Say the word “keyboard” and people today almost invariably think “computer.” This is because today most people use a keyboard only in connection with a computer or computer-based devices (laptops, tablets, iPads, iPhones, etc.). The fact is, keyboards predate the computer and its derivatives by many centuries, being parts of specialized machines used for specialized purposes. However, public awareness of keyboards only began with the development of the first commercially successful typewriter in 1868.

The change in society wrought via the typewriter, of which keyboards were an integral part, was truly monumental. This is why the keyboard unquestionably deserves a place of honor on the list of what I like to call “extraordinary ordinary things.”