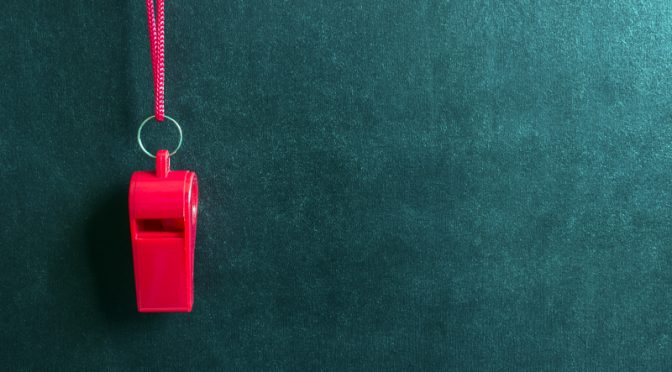 Some of the most famous lines in cinema history were uttered by Lauren Bacall to Humphry Bogart in the 1944 Film “To Have and To Have Not.” The scene has Bogart’s character Harry “Steve” Morgan, a fishing captain in Nazi-occupied France refusing to smuggle members of the resistance on to his boat. Bacall, playing Marie “Slim” Browning, flirtatiously tries to change his mind. Just before exiting the scene, she passionately kisses him and says, “You don’t have to act with me, Steve. You don’t have to say anything and you don’t have to do anything. Not a thing. Oh, maybe just whistle. You know how to whistle, don’t you Steve? You just put your lips together, and blow.”