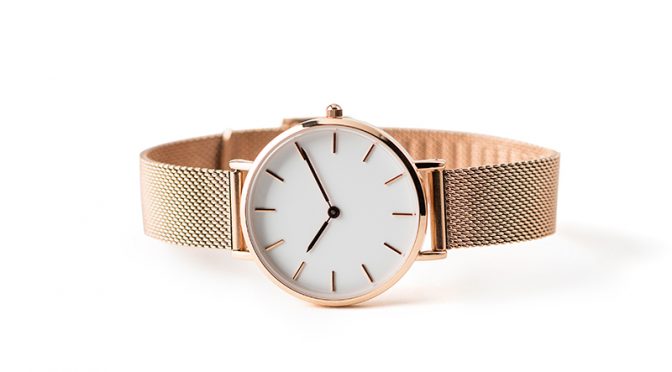 “Say, what time is it?” If you are like most people, you will take a glance at your wristwatch and quickly give the answer.

Today, the wristwatch is almost as much a part of us as our skin; however, just over a century ago, this wasn’t the case. In earlier agricultural populations, few people were concerned about the exact time because they didn’t need to be. Concern about approximate, if not exact time, was essentially in the domain of kings and emperors, servants of such royal personages, and the aristocracy, who represented only a miniscule fraction of the population. It is really only since the dawn of the Industrial Revolution in the mid-18th century that knowing the exact time has become a significant concern to a significant portion of the population.