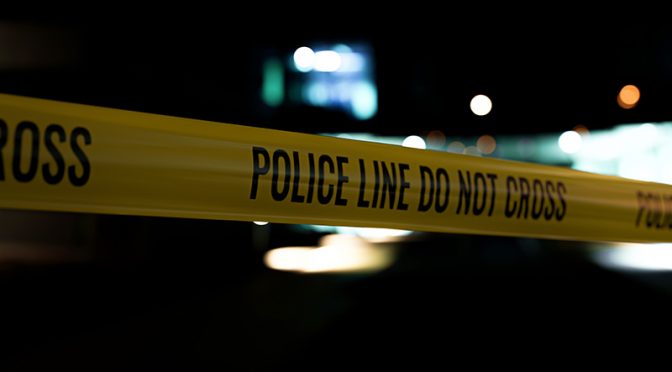 Do a search for “mass shootings” with virtually any search engine (Chrome, Google, Yahoo, etc.) and you will find the references at the top of the lists will be about mass shootings in the United States. Many Americans believe in “American exceptionalism.” And indeed America is exceptional in the rate that they turn guns on each other to settle personal grievances, but also, and horrifyingly, on total strangers with whom the shooter has never had any previous contact.

END_OF_DOCUMENT_TOKEN_TO_BE_REPLACED 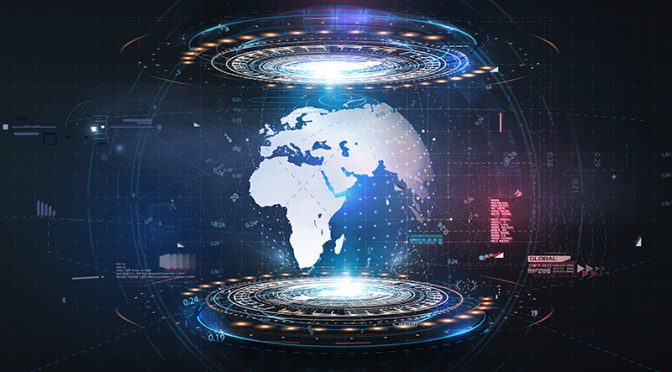 The outbreak of hostilities in Ukraine has riveted the world’s attention on the unthinkable, a major war on the European continent. Although it has been some 77 years since the last major war in Europe ended, to anyone paying attention its outbreak should have come as no surprise. War appears to be inherent in human nature. So invoking it seems to be inevitable as long as human beings have the material means and political ability to put it into practice.

END_OF_DOCUMENT_TOKEN_TO_BE_REPLACED 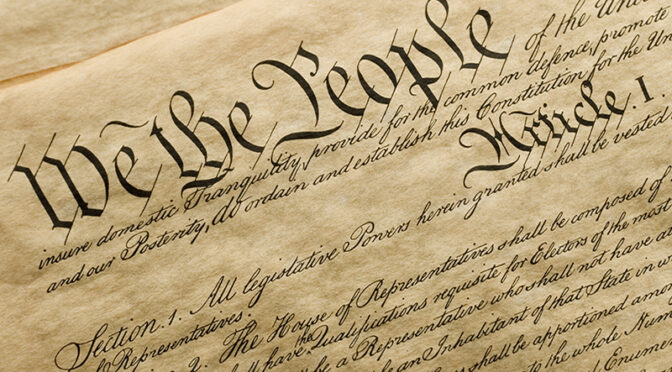 I am an American. I say this with no overtones of pride or regret. It is simply a statement of fact. I was born in Boston, Massachusetts in 1942 and grew up in Los Angeles, California. I have been living in Brussels, Belgium since 1974.